Best Short Movie Collection A few short movies picked by us for you.

A Sci-Fi Short Film : "Darkwave: Edge of the Storm" - by Darkwave Pictures | TheCGBros 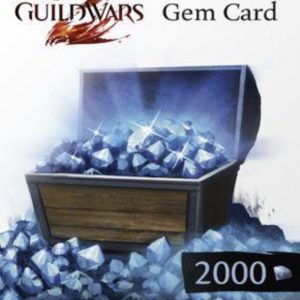 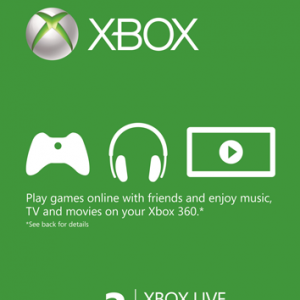 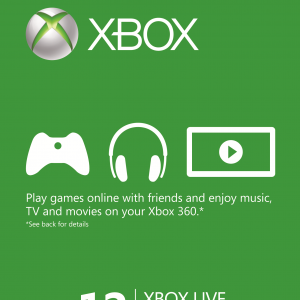 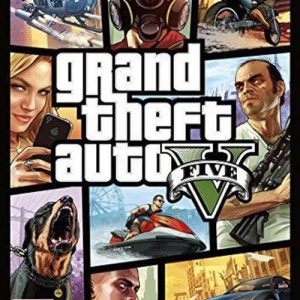 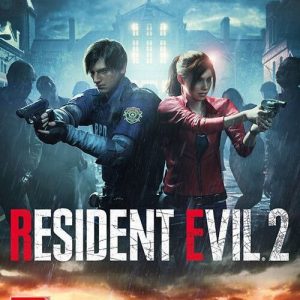