Rise of the Tomb Raider Full Game Walkthrough No Commentary 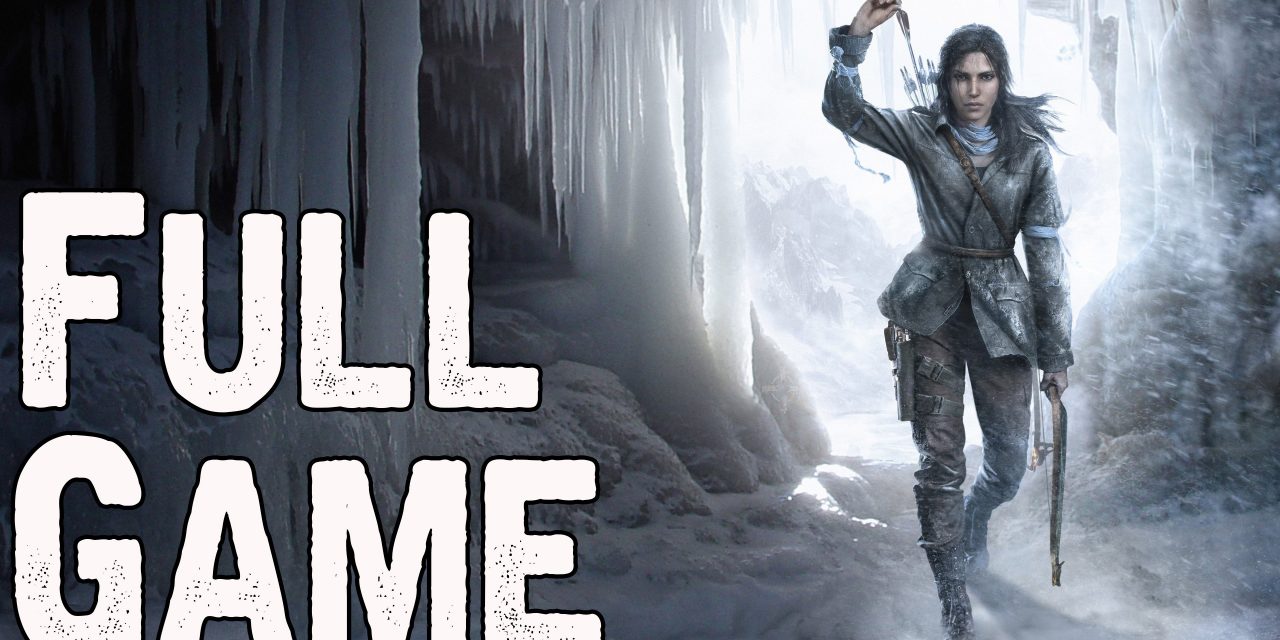 This is a full game Walkthrough of Rise of the Tomb Raider for Xbox One. This contains all main story missions, cutscenes, boss fights and endings.

Game Description
Rise of the Tomb Raider is an upcoming action-adventure video game developed by Crystal Dynamics and published by Microsoft Studios and Square Enix. It is the sequel to the 2013 video game Tomb Raider. The game is scheduled to be released for Xbox 360 and Xbox One in November 2015, Microsoft Windows in early 2016, and for PlayStation 4 in late 2016. 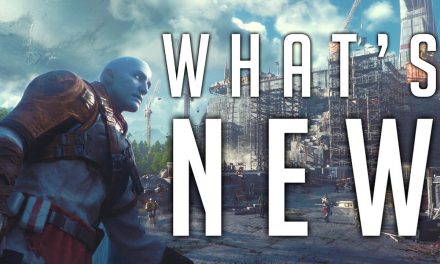 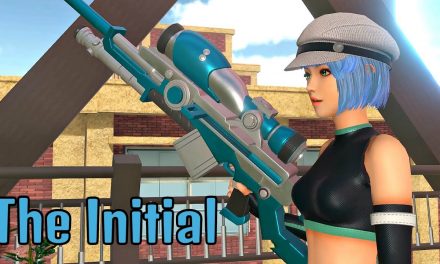 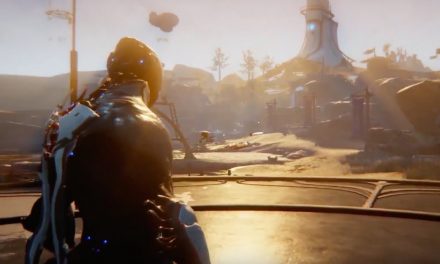 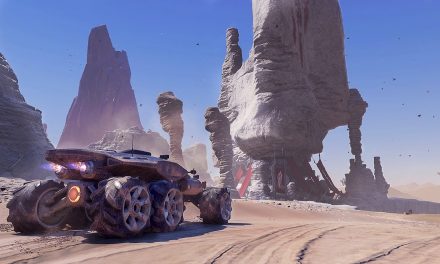 Destiny 2 Campaign, Strike & Crucible Gameplay | How Does It Stack Up? [+ GIVEAWAY]