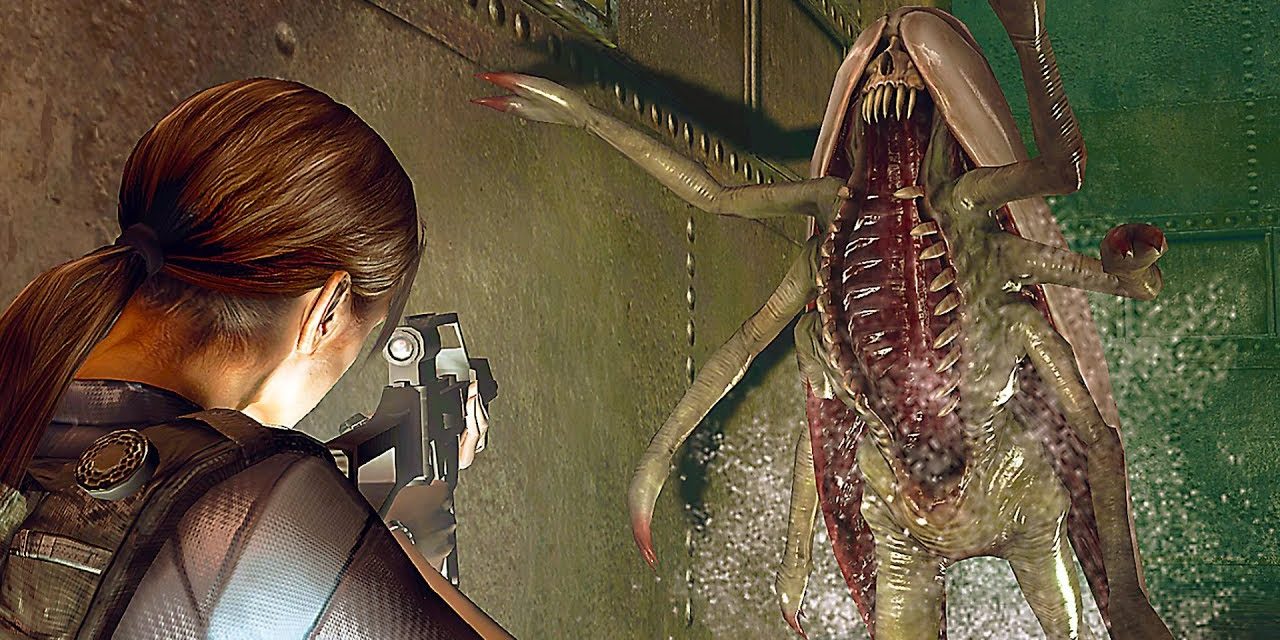 subscribe for the latest PS4, Xbox One and PC, Gameplay, Trailers, Walkthrough and Games News. 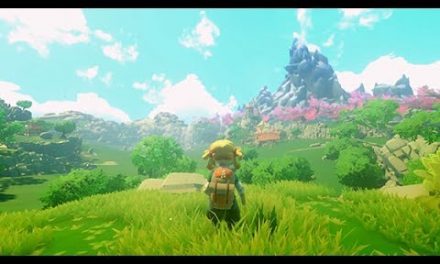 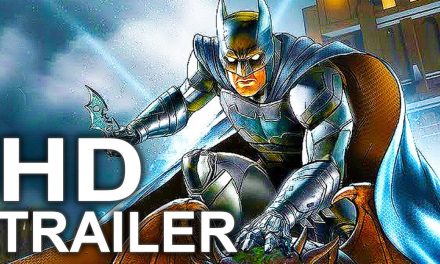 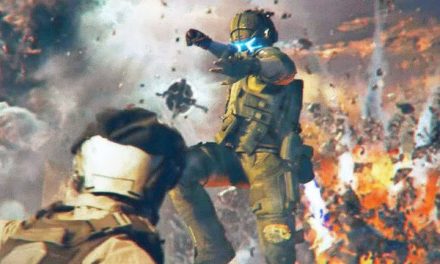