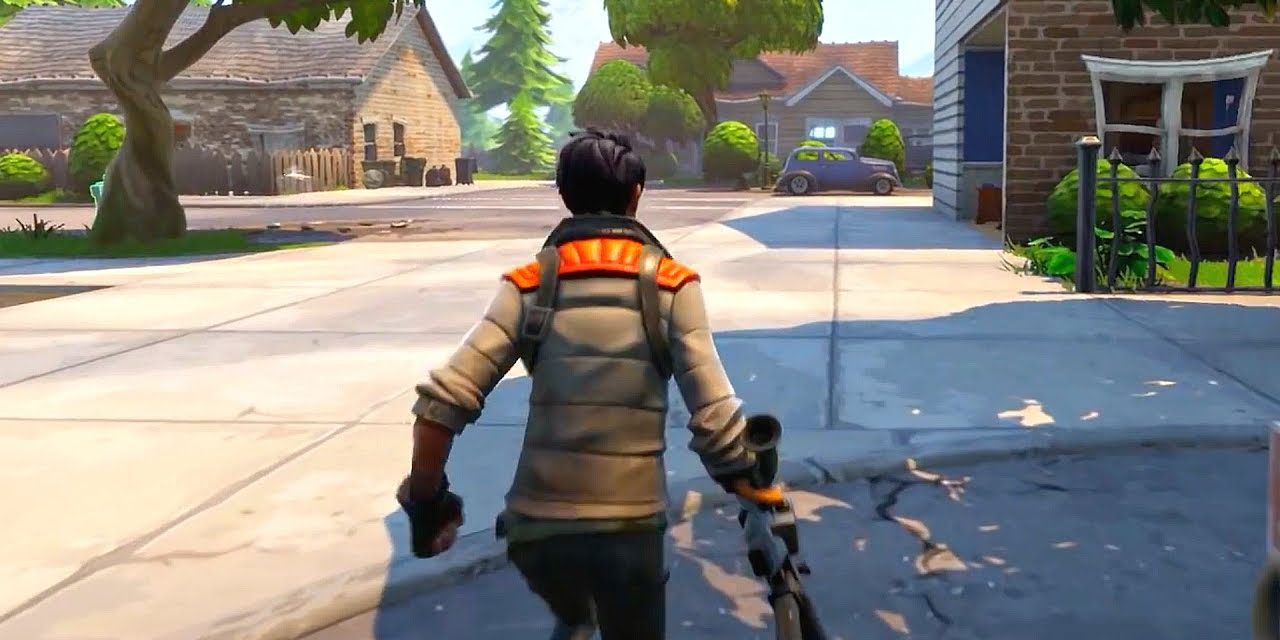 In this video, we take a look at 13 New Best Upcoming Games in JULY 2017. Some Games are Cover Upcoming open world Games 2017 like Fortnite & Destiny 2 Beta. Splatoon 2 is also Releasing on Switch. Which of these titles are you want to play this Month? Comment your thoughts and Subscribe. 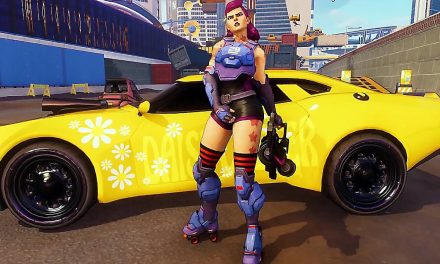 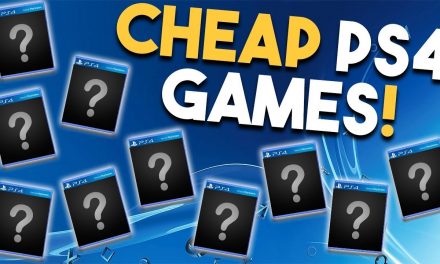 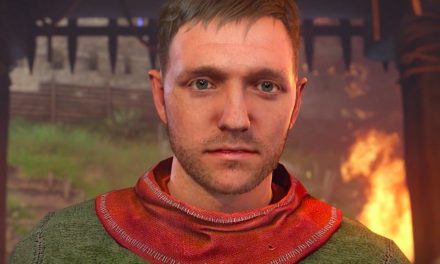 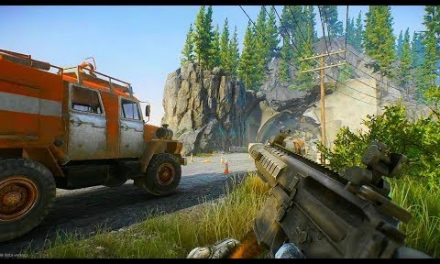