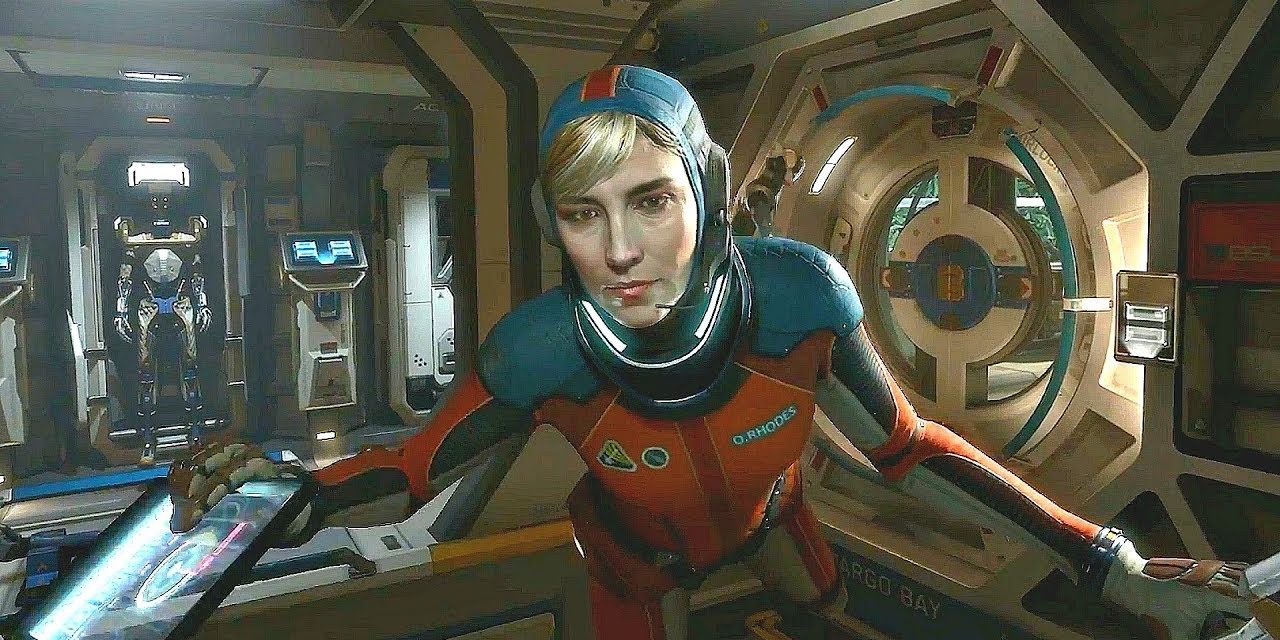 In this video, we take a look at the 8 NEW Games Releasing This Week. Best Shooter Game Destiny 2 Beta Also release in this week. Which one you have interest to buy? leave Comment and Subscribe! 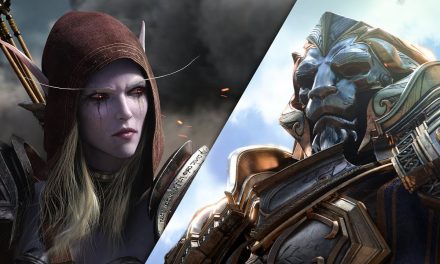 World of Warcraft – Battle for Azeroth 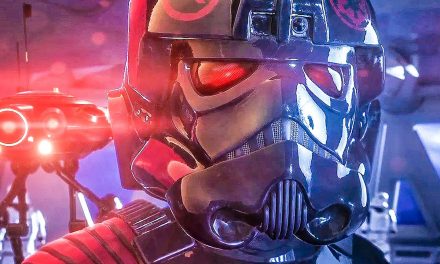 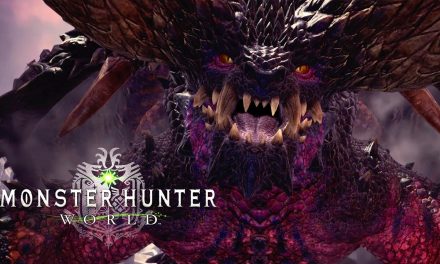 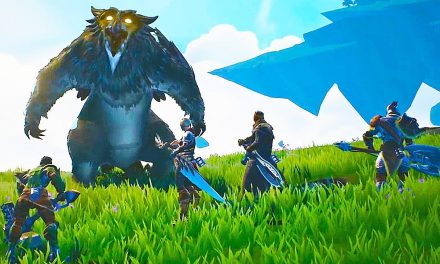