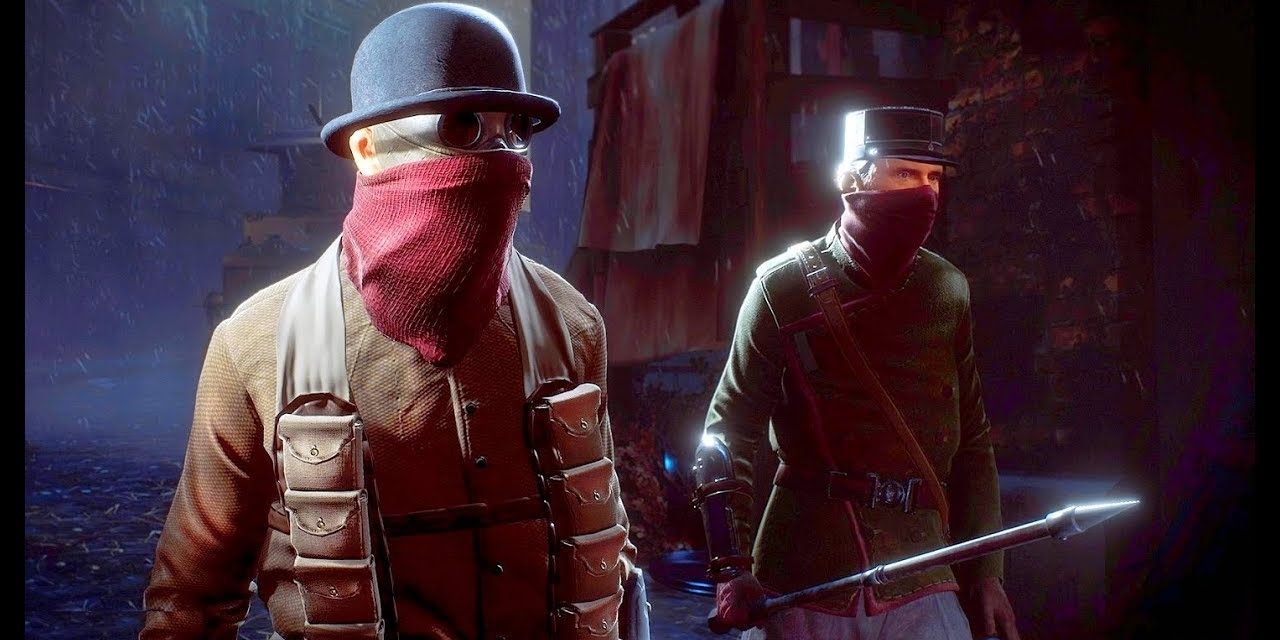 The plot relates how Jonathan Reid, a doctor who has turned into a vampire, comes to terms with his undead condition as he is torn between the Hippocratic Oath and his newfound bloodthirsty nature. The player is under no obligation to kill to finish the game. Dialogue options can be used for hunting prey to feed on, which replenishes strength and levels up the lead character. Weapons and supernatural abilities are employed while combatting enemies. London serves as a fictionalized semi-open world composed of four districts, which can all be destroyed based on the player’s actions.

My email for business inquiries: mathieuofficial@hotmail.com 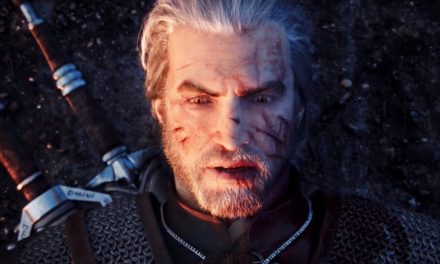 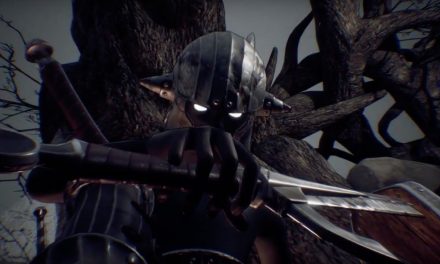 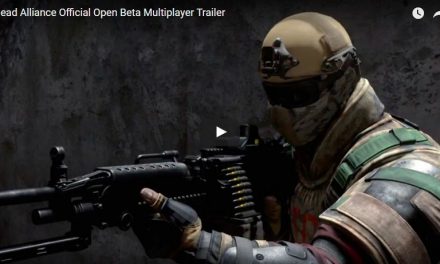 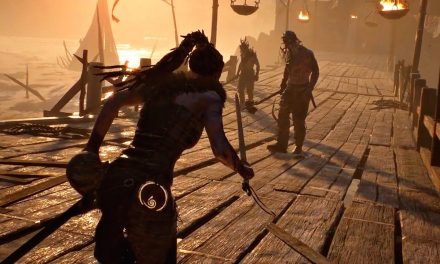