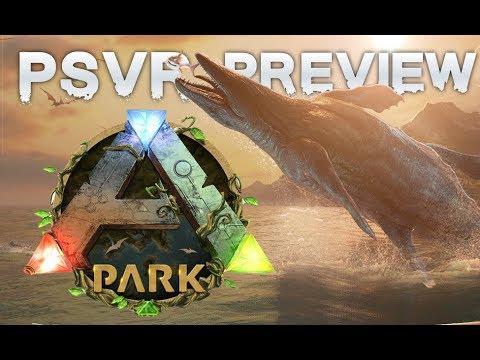 Ark Park VR is coming to Playstation VR in December. Video contains gameplay footage from the GDC 2017 demo and all the latest info. It’s an exploration game set in a dinosaur-filled theme park. The game features crafting, various vehicles and dinosaur breeding. The game also has a battle mode in which you have to defend your base. Everything can be played in co-op, with how many players is unknown. The game will later also release on the Occulus Rift. 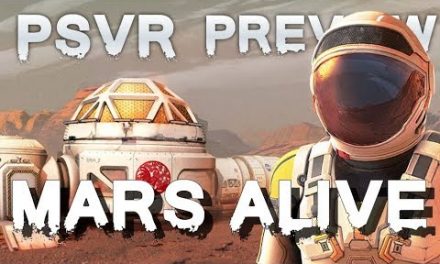 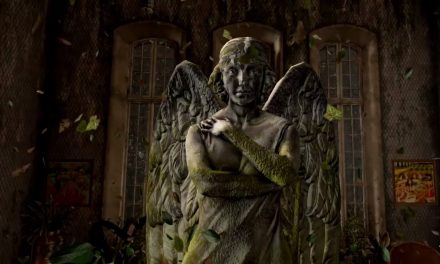 PSVR – The Game You didn’t think You NEEDED! (Trailer) 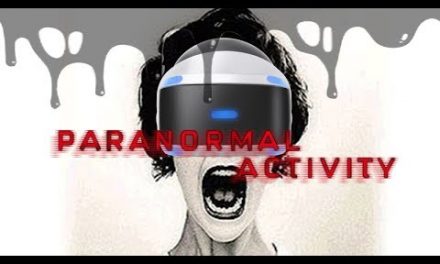 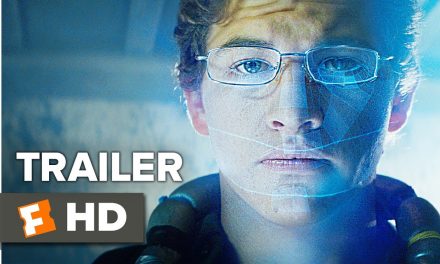