The gaming community can be very vocal about things they don’t like. So when publishers and developers really mess up you can expect a massive backlash. Here are 10 controversies that outraged gamers!

1. The Red Ring Of Death
Microsoft intended to be the first platform holder to usher in the new generation of HD gaming with the Xbox 360. In their rush to get to market first they made a box with serious overheating issues. This would often lead to total system failure which became known as the “Red Ring of Death”..

2. Xbox One DRM
Microsoft completely messed up the reveal of the Xbox One in 2013. The console was supposed to have strict DRM policies that made it impossible to trade games between console owners. The Xbox One also needed to be connected to the Internet once every 24 hours to prevent it from locking up your game library.

3. Phil Fish
Good old Phil Fish is no stranger to controversy. The independent game designer behind Fez caused outrage in 2012 when he said that Japanese games sucked. He outdid himself a year later when he ragequit the internet and cancelled Fez 2. Fish got in a twitter fight with GameTrailers host Marcus Beer that escalated quickly.

4. Mass Effect 3 Ending
Has there ever been a bigger fan outrage then the controversy surrounding the ending of Mass Effect 3? The underwhelming climax of the Mass Effect trilogy upset gamers who were led to believe that their choices actually mattered. BioWare had no choice but to respond by offering fans a little more closure with free DLC. They completely made good with the brilliant Citadel expansion a year later in which Shepard and his crew got the goodby they deserved. That’s what we call a happy ending to a controversial story.

5. GamerGate
Nowadays, Gamergate has become something of a joke and the gaming industry has arguably improved, but back in 2014 it was serious business. The whole thing started when a female game developer was accused of sleeping with members of the gaming press in order to secure more attention for her game. This resulted in an online riot that escalated from angry comments to boycotts and threats against multiple women in the game industry. Which leads us to our next subject.

6. Anita Sarkeesian
Anita Sarkeesian is one of the most controversial women in gaming today. Just mentioning her name is enough to evoke deep rage in some gamers. This feminist is famous for her Tropes vs. Women in Video Games series on Youtube in which she examines the depiction of female game characters. She quickly became the target of a hate campaign consisting of sexist harassment and online threats. Many of her enemies hold her responsible for what they view as the increasing influence of feminism on video game culture. Video game conversy doesn’t get more heated than this.

7. Jack Thompson
Before Anita Sarkeesian it’s safe to say that Jack Thompson was the most controversial person in gaming. Nobody fits the angry grandpa stereotype better than good old Jack. The lawyer has been doing legal battle with the very concept of video games since the late ‘90s blaming them for causing real world violence. The Grand Theft Auto series became his primary target until 2008 when mister Thompson was permanently disbarred preventing him from practicing law ever again. Gamers around the world celebrated for days after hearing this news.

8. Konami
Konami is the number one big bad publisher of 2015 as far as most gamers are concerned. They fired the beloved creator of the Metal Gear Solid series in the worst possible way and even went as far as removing his name from the box. They then went on to cancel the hugely hyped Silent Hills game and pulled the popular demo PT as well. Their upcoming game Metal Gear Survive is getting lots of negative feedback and many fans of the series have said to boycott the title when it comes out. You reap what you sow Konami.

9. Playstation Network Outage
In 2011 information from over 70 million registered users of the PlayStation Network had their personal financial details compromised or stolen. This epic fail by Sony outraged many gamers who were unable to use the service for 24 days and had to update their credit cards. Sony even had to explain themselves to the US House of Representatives. It was a mess that affected a lot of gamers and Sony had to work hard at earning their trust again. They said sorry, gave away a bunch of free games and completely overhauled their online security to prevent something like this from ever happening again. 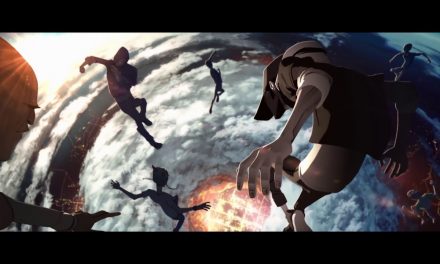 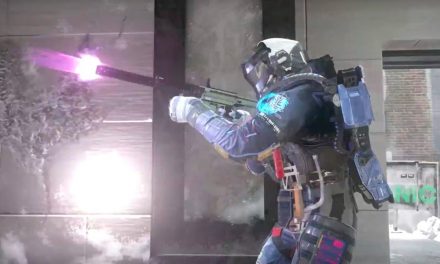 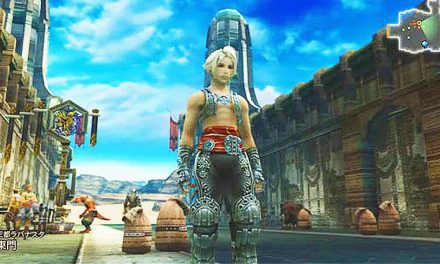 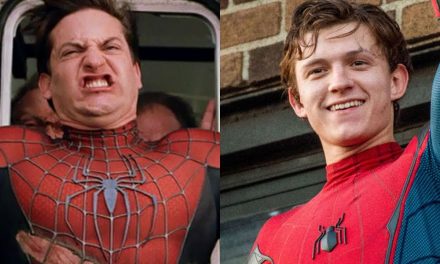 Every Version Of Spider-Man Ranked From Worst To Best