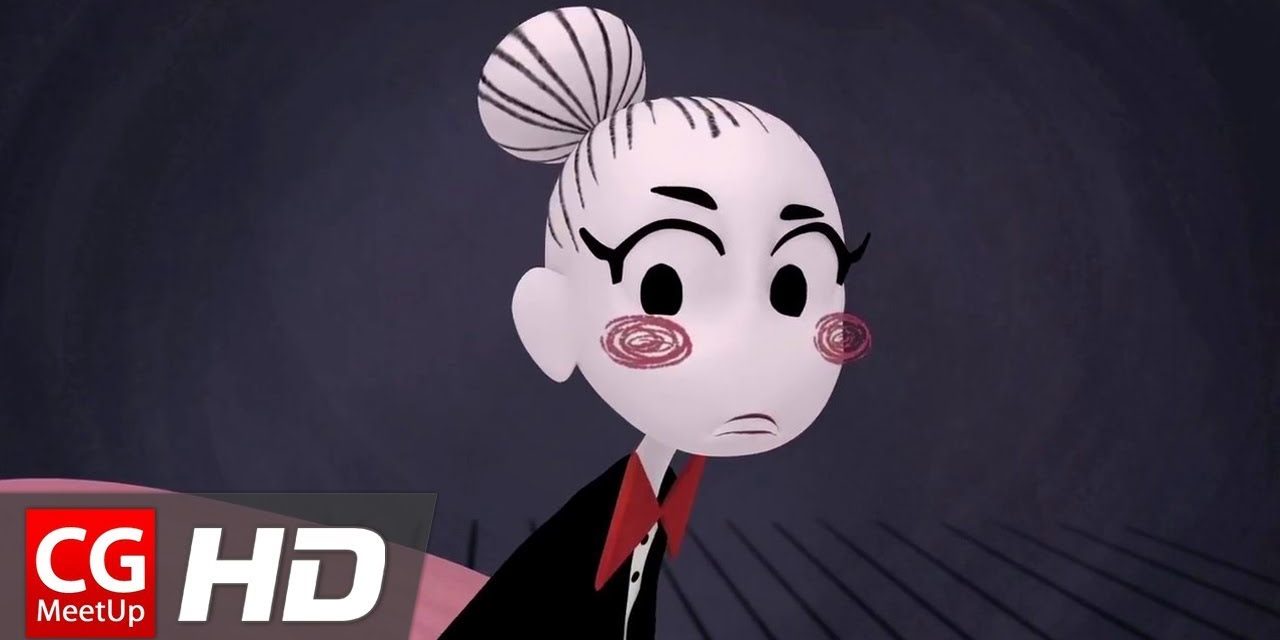 A ballerina is ready for her recital, but her music conductor is missing! She attempts to play both roles, but not if the orchestra has anything to say about it.

All CGI Artists, Studios or Schools who like to Feature/Publish there work on CGMeetup website & Channels
Shortfilm, Spot, Making of, Vfx breadown, Showreel etc
Submit here http://www.cgmeetup.net/forums/
or Contact us at info@cgmeetup.net
———————–

Please Note: All videos are uploaded after written copyright permission from respected Artists, Studios or Schools.
or part of Creative Commons license https://creativecommons.org/licenses/by/4.0/legalcode for more details or dispute Contact us info@cgmeetup.net 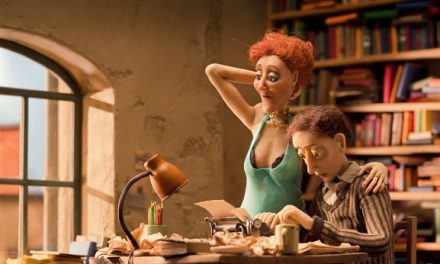 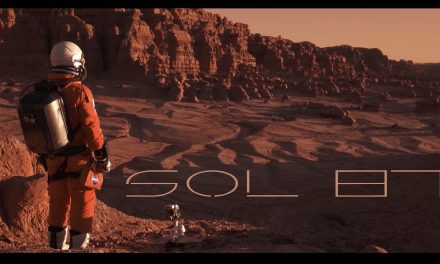 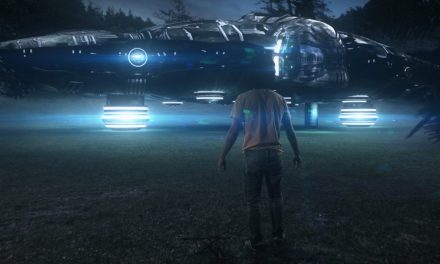 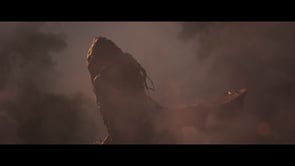