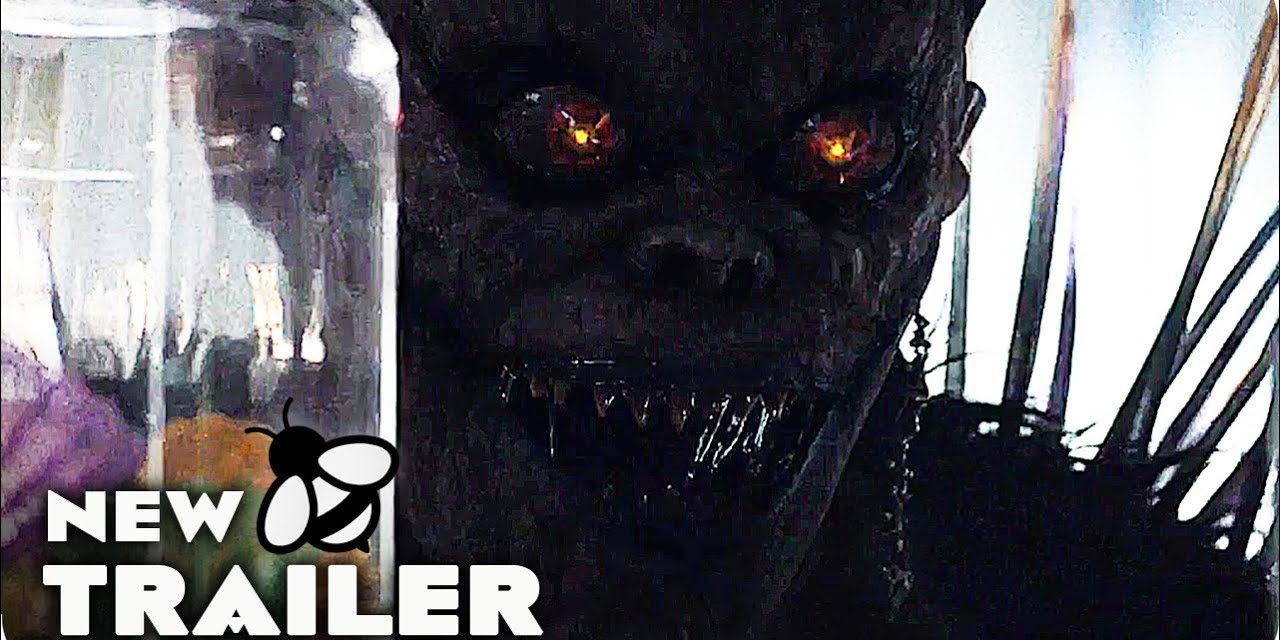 About the Death Note Movie Trailer
A young man comes to possess a supernatural notebook, the Death Note, that grants him the power to kill any person simply by writing down their name on the pages. He then decides to use the notebook to kill criminals and change the world, but an enigmatic detective attempts to track him down and end his reign of terror

Death Note is an upcoming American film directed by Adam Wingard, based on the manga series of the same name by Tsugumi Ohba and Takeshi Obata. The film will star Nat Wolff, Margaret Qualley, Keith Stanfield, Paul Nakauchi, Shea Whigham, and Willem Dafoe. 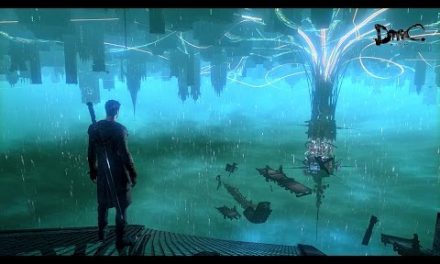 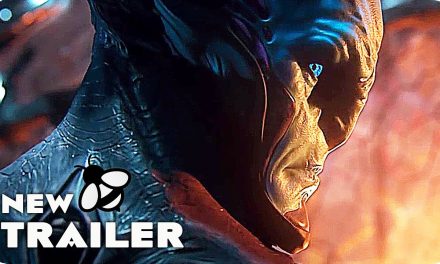 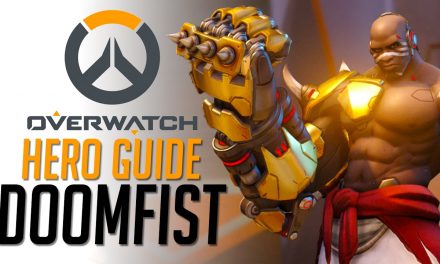 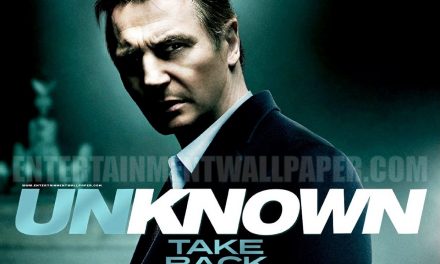