Lab-Grown Mosquitoes Are Being Released by the Millions, Here’s What You Need to Know 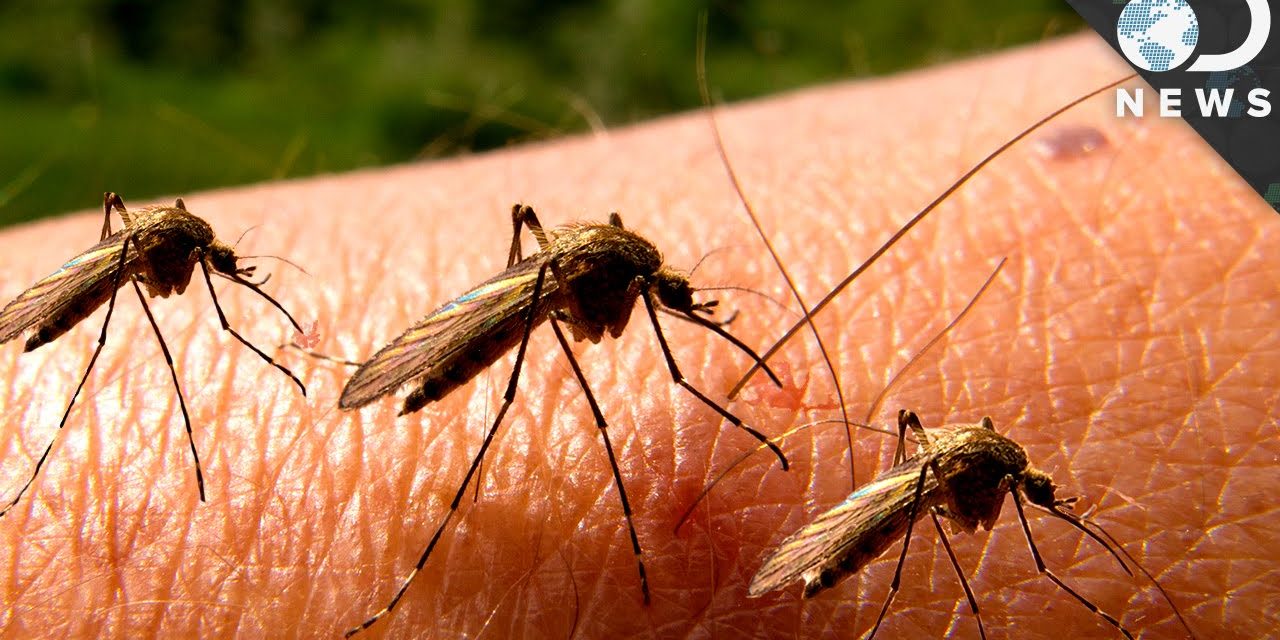 Mosquitoes kill more people annually than any other animal on earth. But several research companies are looking to tame this issue.

Why Can’t We Get Rid Of Mosquitoes? – https://youtu.be/eg0CdYzpU2c
Sign Up For The Seeker Newsletter Here – http://bit.ly/1UO1PxI

To Shrink Mosquito Population, Scientists Are Releasing 20 Million Mosquitoes
http://www.npr.org/sections/thetwo-way/2017/07/21/538470321/to-shrink-the-mosquito-population-scientists-are-releasing-20-million-of-them
“This summer, scientists in California are releasing 20 million mosquitoes in an effort to shrink the population of mosquitoes that can carry diseases. It sounds counterintuitive. But the plan is to release millions of sterile male mosquitoes, which will then mate with wild female mosquitoes. The eggs the females lay won’t hatch, researchers say.”

A Fast, Cheap, and Reliable Test for Mosquito-Born Diseases May Be on the Way
https://www.seeker.com/a-fast-cheap-and-reliable-test-for-mosquito-born-diseases-may-be-on-th-2328269903.html
“Researchers at Livermore, California’s Sandia National Laboratories have created a process that could allow health workers to quickly diagnose the mosquito-born viruses Zika, dengue, and chikungunya – with a smartphone.”

An Army of Modified Mosquitoes Is Set to Fight Zika
https://www.seeker.com/an-army-of-modified-mosquitoes-is-set-to-fight-zika-2064893013.html
“Parts of Brazil and Colombia will soon become home base for a veritable army of millions of mosquitoes that have been modified to fight the Zika virus as well as other diseases such as dengue fever and cikungunya.”
____________________

Seeker inspires us to see the world through the lens of science and evokes a sense of curiosity, optimism and adventure.

Special thanks to Julian Huguet for writing this episode of Seeker!
Check Julian out on Twitter: https://twitter.com/jhug00

This episode of Seeker was hosted by Trace Dominguez

10 Secrets and Hacks You Didn’t Know About Your PS4 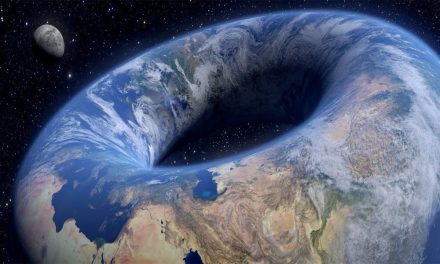 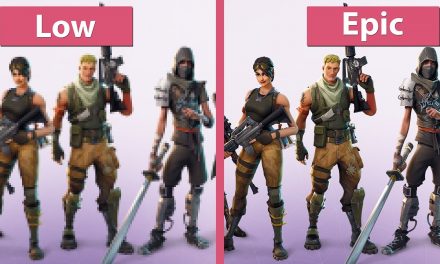 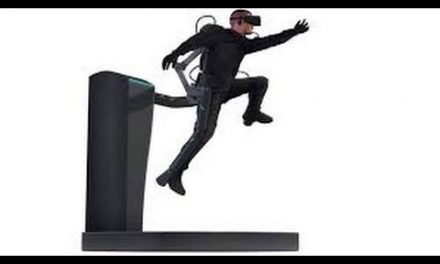