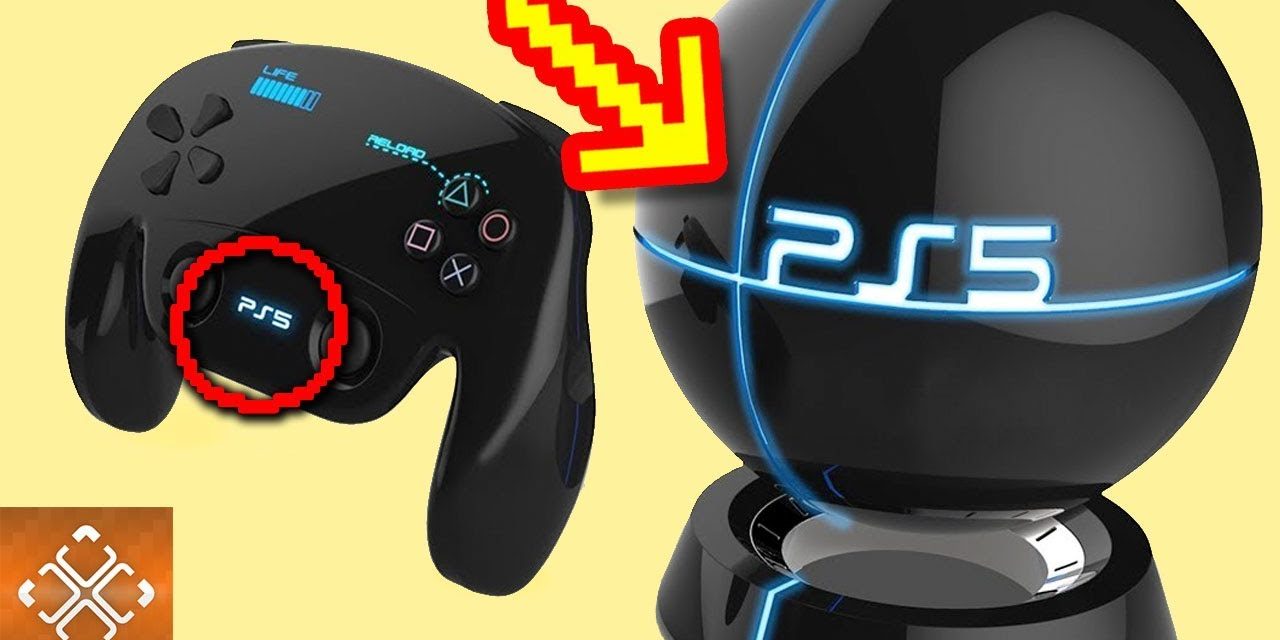 WE CAN’T WAIT FOR THE SONY PLAYSTATION 5 (PS5)!!! What will it look like? What features will it have? We have so many questions and wish list items that we want to talk about!

What do you think? What does Sony need to do to make PS5 better than the PS4 and become the next winning console? What’s on your wish list for Sony? Are there any things or rumors we missed? Share your opinion in the comments section below.

The PlayStation 4 is the best-selling eighth generation console. In fact, the Xbox One and Wii U don’t even come close. Even though it’s only been out for 4 years, gamers are already speculating about the next generation Playstation console which will most likely be called the PS5. It’s as if they forgot the PS4 Pro was released last year. Some of these rumours are absolutely ridiculous while others might just turn out to be true.

The PS5 might be released as early as 2018 so the wait may not be as long as you think. If you love backwards compatible systems, you may be in luck with the PS5. PlayStation VR has done very well for Sony so it wouldn’t be surprising to see an updated version released alongside the PS5. Sony’s response to Microsoft’s Xbox One X will probably be an even more powerful console. One of the main selling points of the PS4 is its amazing third party support and we expect this to continue with the PlayStation 5. With 4K becoming more and more popular by the minute, the PS5 is likely to support native 4K resolution. Will Sony shock the world by removing a disk drive from the PS5? Who knows? The Xbox One X has upgradeable hardware so it’s possible Sony takes a page out of Microsoft’s book for their next-gen console. The rumoured launch title for the PlayStation 5 might surprise you. Without further ado, here are 10 PS5 rumors that will blow you away!

Why not try out ThePremium Network for free: https://goo.gl/URs6sk

Voice Over by: Justin Freitas 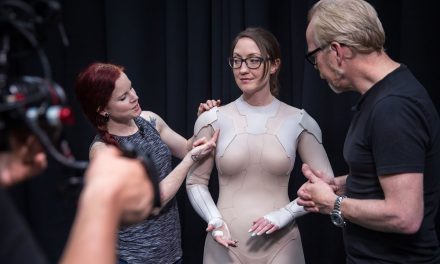 How Weta Workshop Made Ghost In The Shell’s Thermoptic Suit! 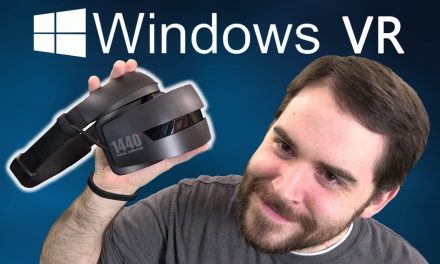 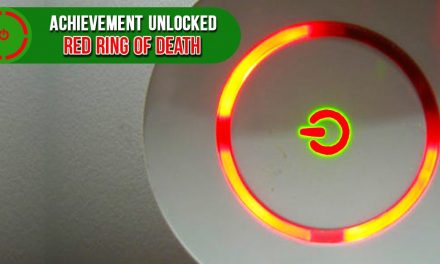 10 BIGGEST XBOX FAILS Microsoft Would Love For You to Forget 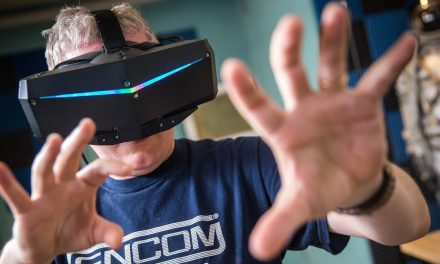